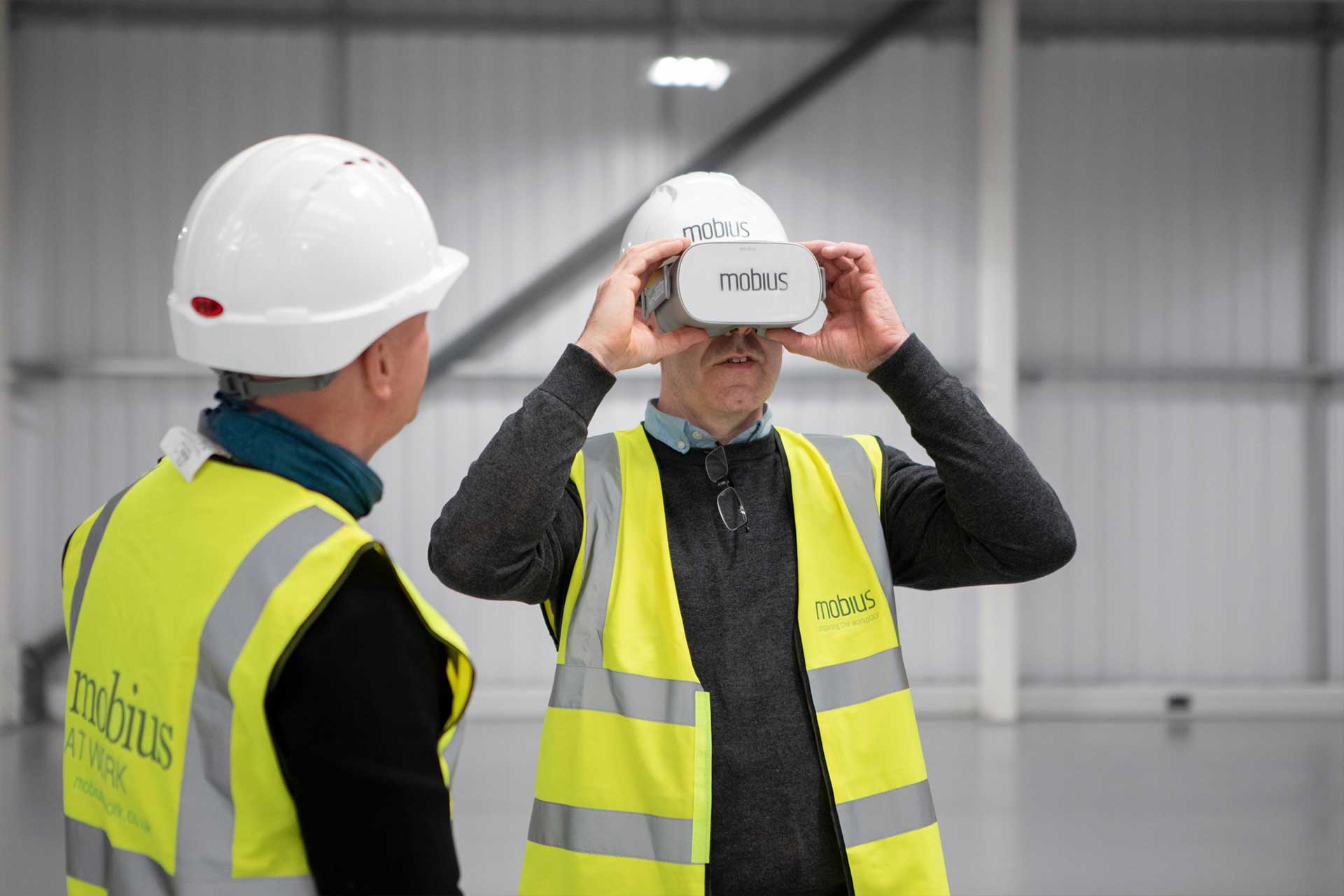 HOW CAN I MAKE MORE SUSTAINABLE FIT-OUT CHOICES?

CAT A fit out is defined as the basic finishing of an interior space. It is normally commissioned by the landlord, and includes the installation of a building’s mechanical and electrical services as well as internal walls, reception areas, lifts, toilets, and lobbies – but that’s it. Often at the end of a tenancy the vacating tenants are contractually obliged to undertake dilapidations, meaning that they must return the office space to its state at the beginning of the tenancy and works will be carried out to return it to a CAT A fit out.

Prospective tenants will be shown around an empty office space and while we can fully appreciate why a landlord and the sales team would want this, reverting a space back to CAT A wastes time, money and a lot of energy. Often new tenants will want walls re-instating, sometimes in the exact location of partitions just knocked down. It is wasteful and does not align with the push for the construction industry to be more sustainable. If a company is undertaking an office refurbishment, it can be tempting to strip out the whole space and start with a blank canvas but instead, the design should take into consideration the current layout where possible 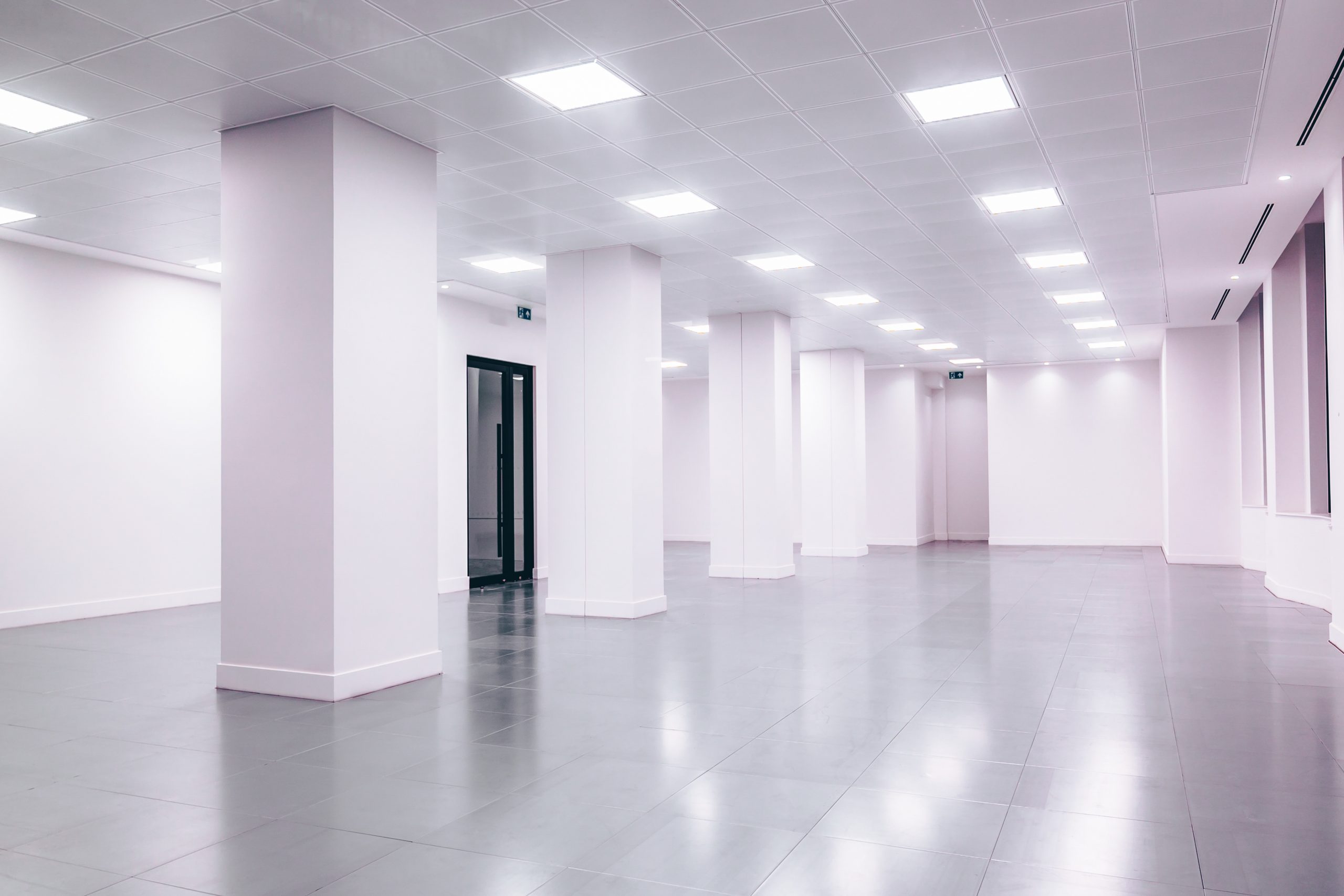 HOW DO WE KNOW THIS?

We completed a project where a similar scenario occurred. After scanning the building, which comprised of 22,000 sq ft of office space, we modelled the existing building. This included all the partition walls that formed separate meeting rooms and offices – and there were a lot of them!

We proposed a design that incorporated a number of these existing walls. However, before the design was signed off, the landlord had completely stripped out all internal partitioning, leaving an empty, open plan space. Unfortunately, the proposed design didn’t change much from our initial proposal, which ultimately meant that we had to construct more than 400m2 of partition walls in the exact position where they had originally been. 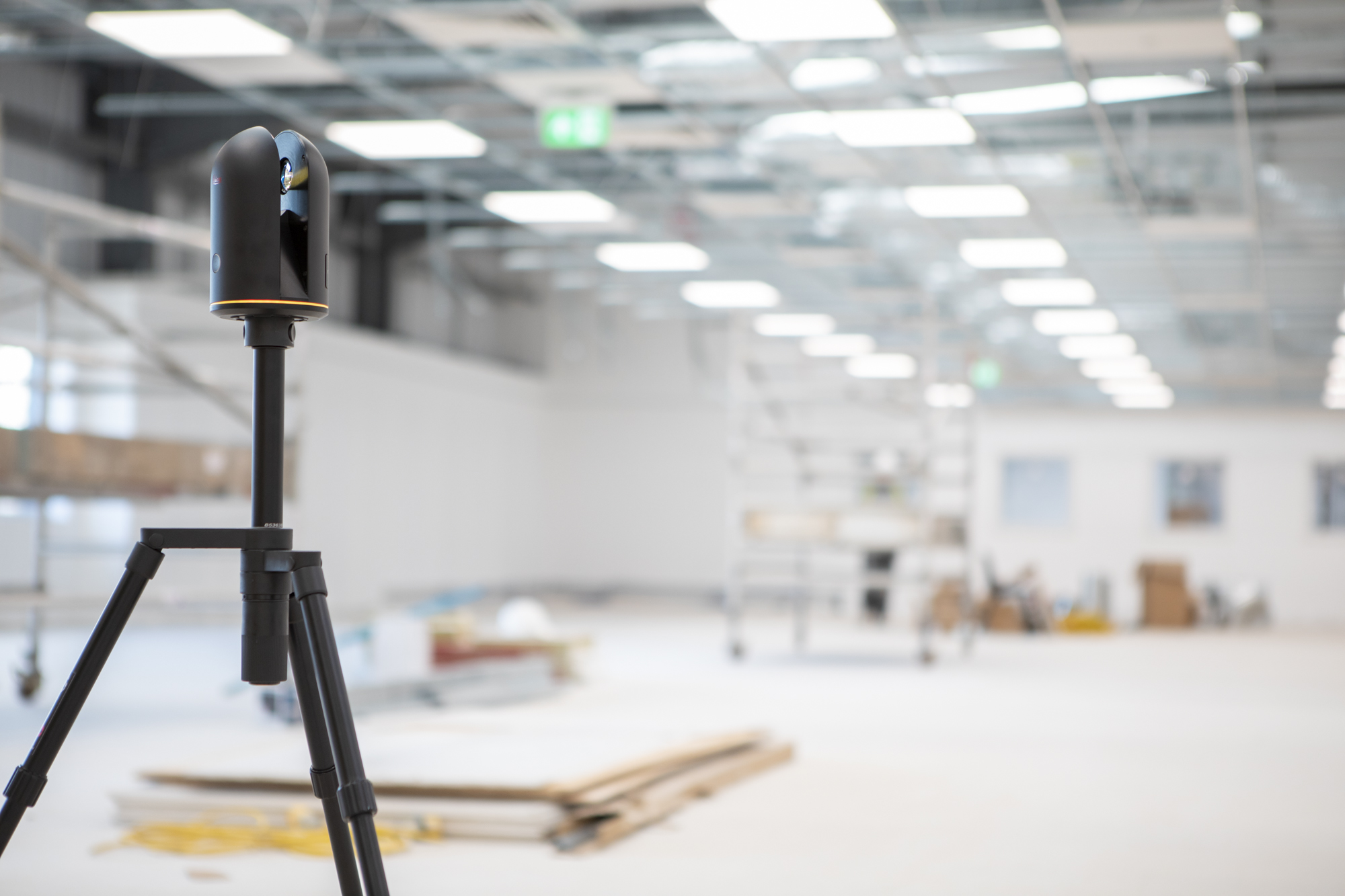 This was incredibly frustrating because scanning a cellular office space is considerably more time consuming than scanning an open plan floor plate, so a lot of time was wasted for the client. Even more frustrating was the amount of material that was demolished, taken off site and disposed of that didn’t need to be.

We wanted to try to quantify this and so a member of our design team set off to investigate how much this decision cost, both in terms of money and energy. 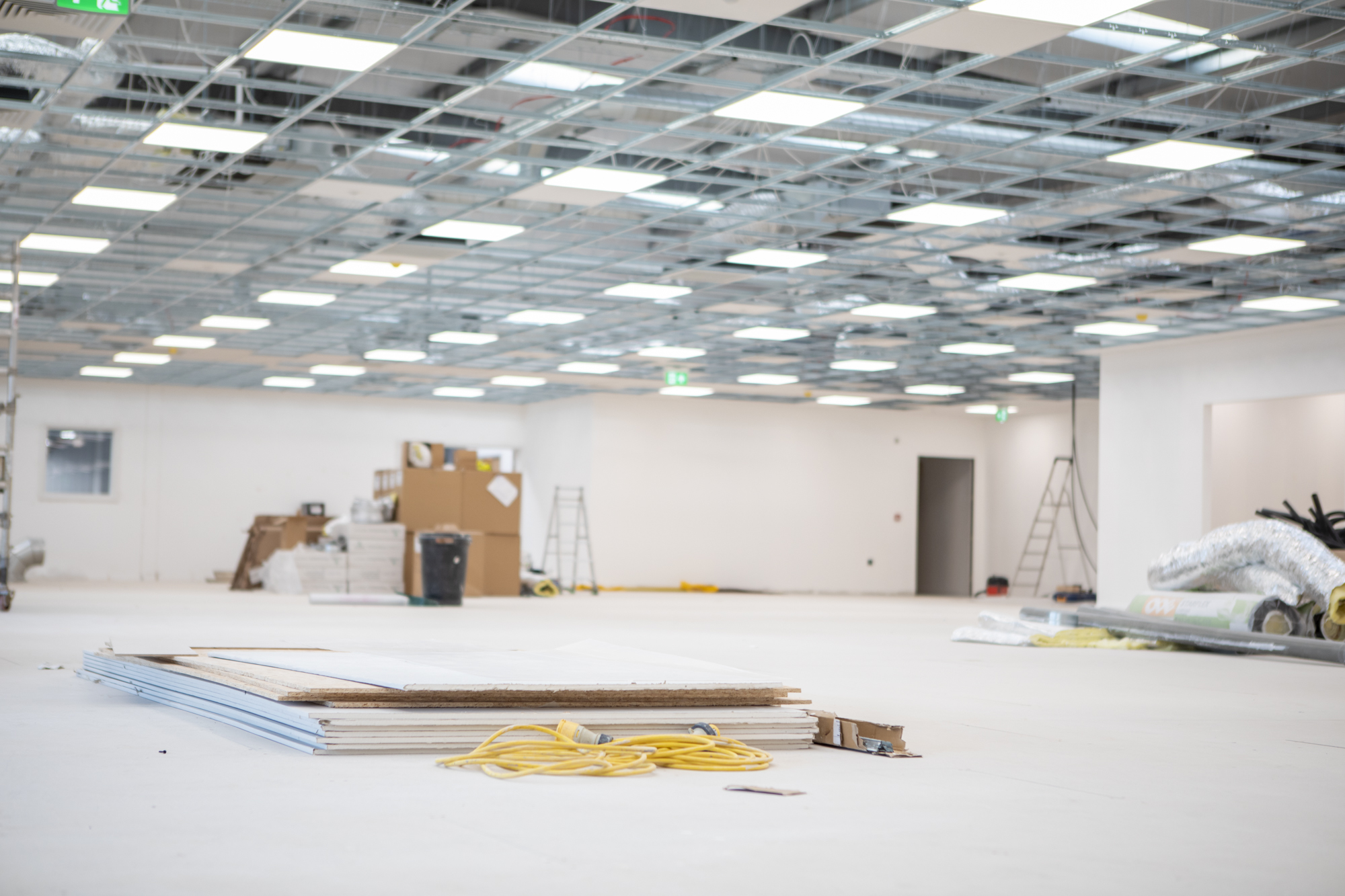 We first calculated the total square meterage of all the internal partition walls that were removed.

2400m of partition walls were demolished

From this total, we then calculated how many walls were re-instated and therefore demolished unnecessarily. This was a straightforward process using our BIM software.

421m² of these walls were then re-instated

We had to put a cost to these partitions, typically you can expect to pay £100-£150 per m2 for stud wall partitions. We took the lower end of this scale and therefore calculated the total cost for constructing all those partitions.

After calculating how much this process cost in terms of money we wanted to calculate how much energy was wasted in re-constructing these walls. To do this we needed to calculate the weight of all the partition walls. Typically, a partition wall can weigh between 27 and 32kg/m2, the total weight is a good estimate.

The estimated weight of all the partition walls was 11503kg

After calculating the weight, we could then calculate the ECF (Embodied Carbon Factor). Through research we were able to obtain a figure for the ECF of studwork and plasterboard. For the studwork we had a figure of 0.263 kg- CO2e/kg and for the plasterboard a figure of 0.39 kgCO2e/kg, meaning a combined figure of 0.653 kgCO2e/kg. We could then multiply this by the total weight of the partitioning.

To capture 7 tonnes of carbon, you would need to plant 350 trees and let them grow for 1 year

Had the landlord allowed us to keep and re-use some of the existing partition walls the client could have saved a considerable amount of money and energy. This case study is just focusing on the cost of re-building these walls, it doesn’t even consider the cost of demolishing and removing them!

With 3D modelling and VR/AR technology, it is possible to visualise a fully fitted-out office space before any work is carried out. While dilapidations are sometimes necessary it is worth considering whether certain elements of the building can be retained for new tenants, reducing waste is one of the easiest ways to reduce the carbon footprint of a project.

WONDERING WHERE TO START?